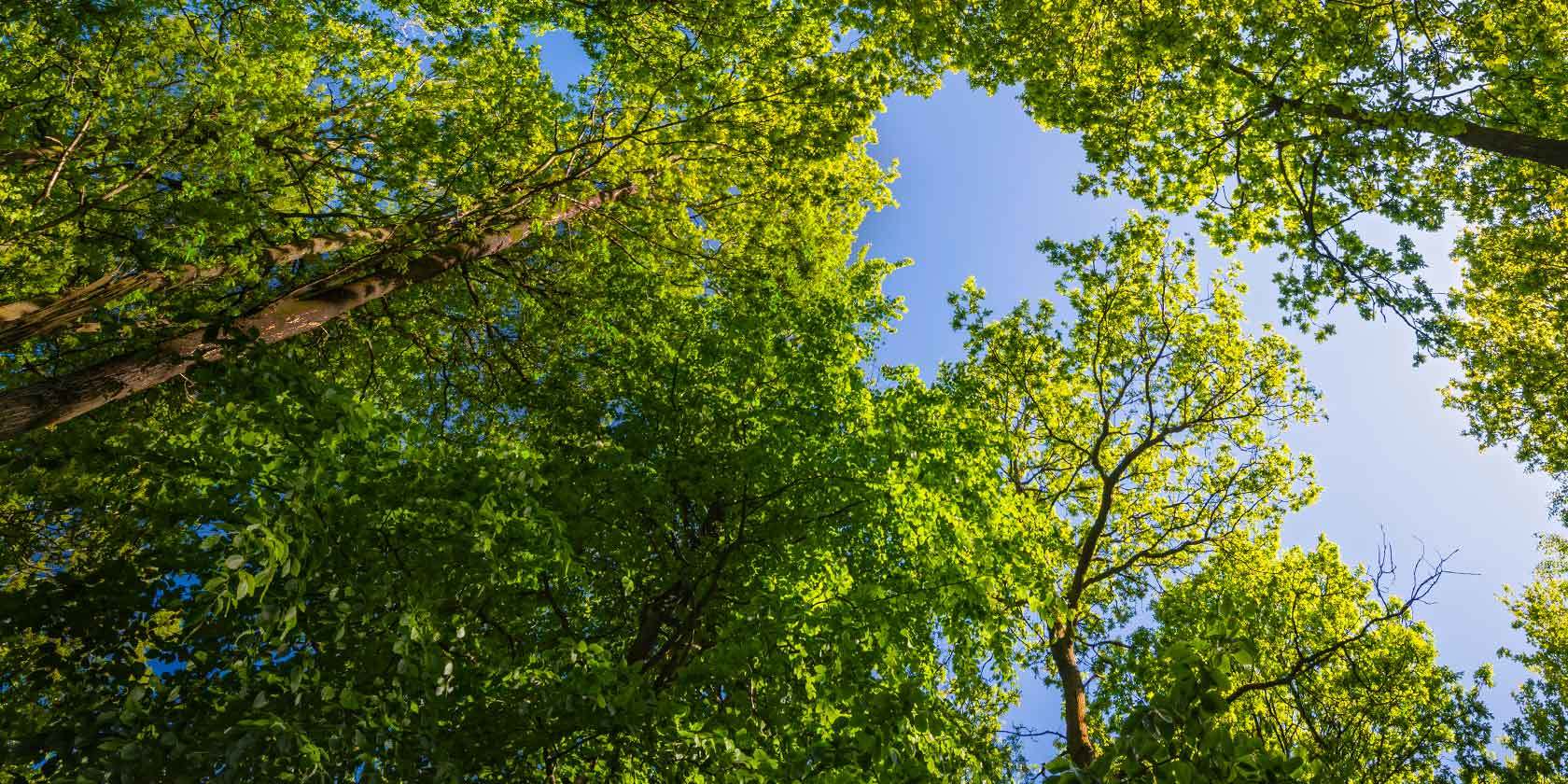 We partner on high-level policy, regulatory, litigation, and enforcement matters for clients ranging from some of the largest publicly held companies in the world to private entities and trade associations engaged in all levels of the supply chain.

Uniquely positioned to address the most nuanced environmental and consumer product issues facing businesses today, the Environment & Product Regulation Practice is deeply embedded in DC – and all of the agencies that our dynamic clients partner with.

Consumer products are among the most heavily regulated and scrutinized assets in the marketplace, but they are also one of the most revolutionary spaces for innovation on the national and global stage. This is where we thrive.

Our multidisciplinary team comprises lawyers, consultants, and regulatory analysts who are ideally suited to assist with legal and business challenges across every single phase of the life cycle of a consumer product, including:

We have particular environmental and product experience in a variety of industries, including:

Why we are different.

The practice additionally brings in-depth knowledge to such critical environmental matters as:

We are dedicated to helping our clients navigate cross-cutting regulatory issues alongside some of the most powerful federal agencies in DC, as well as providing representation in regulatory and legislative matters at the state level. The agencies we work with include:

For timely commentary on environmental and product regulation matters, visit The WELL, the Wiley Environmental Law Line. Our team knows how to get things done in DC and we use this blog to offer guidance on a range of issues in the federal policy space, empowering environmental professionals with the “what” and the “why” behind the most pressing product regulation and compliance topics facing our nation and our planet.

When is a microbe or microalgae considered naturally occurring and when are they subject to EPA premanufacture review? What kinds of products produced by microbes and microalgae are subject to TSCA? Martha examines the basic TSCA framework, exemptions, and best practices for TSCA filings during this session.

2019 and 2020 saw significant action on the part of U.S. Federal agencies to work toward upgrading the regulatory structure applicable to plant biostimulant products. This webinar provides an update on where things stand and what the prospects are for further actions in 2021. As noted during the webinar, when EPA issues its final regulatory guidance impacting plant biostimulants regulation, we will provide a follow-up event that breaks down the final guidance in detail and provides insights on what its impacts will be on biostimulants producers and distributors.

Mary has nearly 30 years of experience in microbiology and patent law. Trained initially as a molecular virologist, she focuses primarily on biotech plant and pharmaceutical patent law and the development of intellectual property strategy in both procurement and litigation settings. Having served as in-house counsel, as well as working in molecular biology and genetics labs prior to law school, she brings a unique perspective to how to approach IP portfolio development strategies and the key considerations for plant developers.

Stephanie Batchelor is an esteemed advocate for companies advancing the biobased economy. As Vice President of BIO’s Industrial and Environmental Section, Stephanie provides policy, regulatory, and strategic support and guidance to technology companies that are leaders in the production of biofuels, renewable chemicals, biobased products, and biomanufacturing processes. Martha and Stephanie engaged in an in-depth discussion on the direction of industrial biotechnology, and how the Coronavirus is no match for biotechnology and the ongoing collaboration between industry and government.

EPA’s Emerging Technologies Branch in the Biopesticides and Pollution Prevention Division of the Office of Pesticide Programs has recently taken significant actions that will impact genetically engineered products under its jurisdiction. These include (1) publishing a proposed rule that would implement exemptions for plant-incorporated protectants (PIPs) from sexually compatible plants that are created through biotechnology; (2) issuing draft guidance for updating insect resistance management requirements for Lepidopteran PIPs; and (3) issuing an Experimental Use Permit for a first-of-its-kind genetically engineered mosquito that significantly diminishes the population of the mosquito vector for Zika, Dengue Fever, and Chikungunya. This webinar will discuss these actions and explain public comment opportunities for the PIPs proposed rule and draft Lepidopteran IRM guidance.