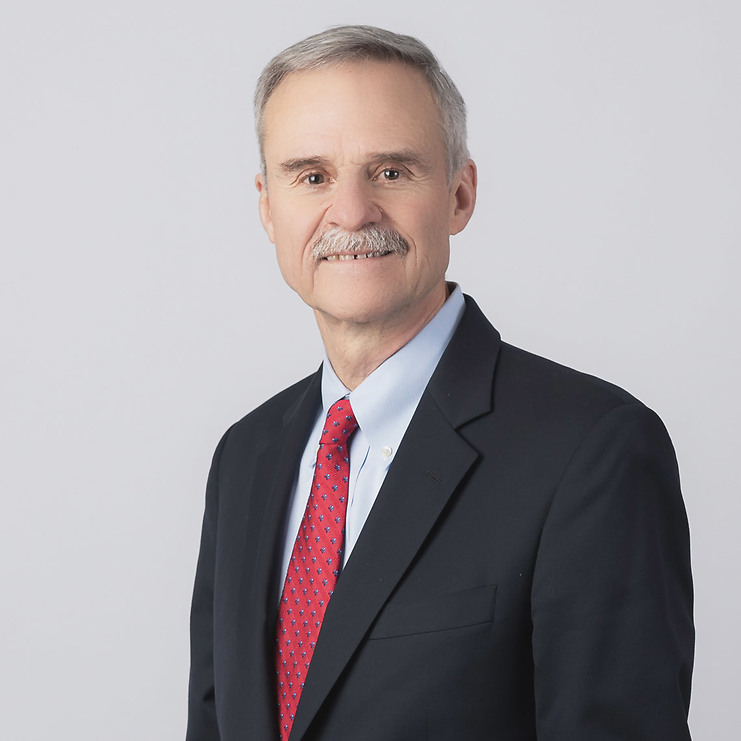 Rick is a trial lawyer and appellate advocate. As an Assistant U.S. Attorney for the Southern District of New York, Rick learned to love nothing so much as going to trial, unless it is crafting briefs and presenting oral argument in an important appeal. Assistants in that office were fortunate to be able to do both.

Rick has acted as lead counsel for trials in the District of Columbia, Florida, Maryland, New York, Texas, and Virginia, as well as for arbitration hearings. On the appellate side, he has been lead counsel for appeals in 12 federal courts of appeals; the Supreme Courts of Connecticut, Delaware, Maryland (Court of Appeals), North Carolina, and Ohio; and state intermediate appellate courts in several states, including California, Florida, New York, and Texas. His strong record of success includes winning all five state Supreme Court cases.