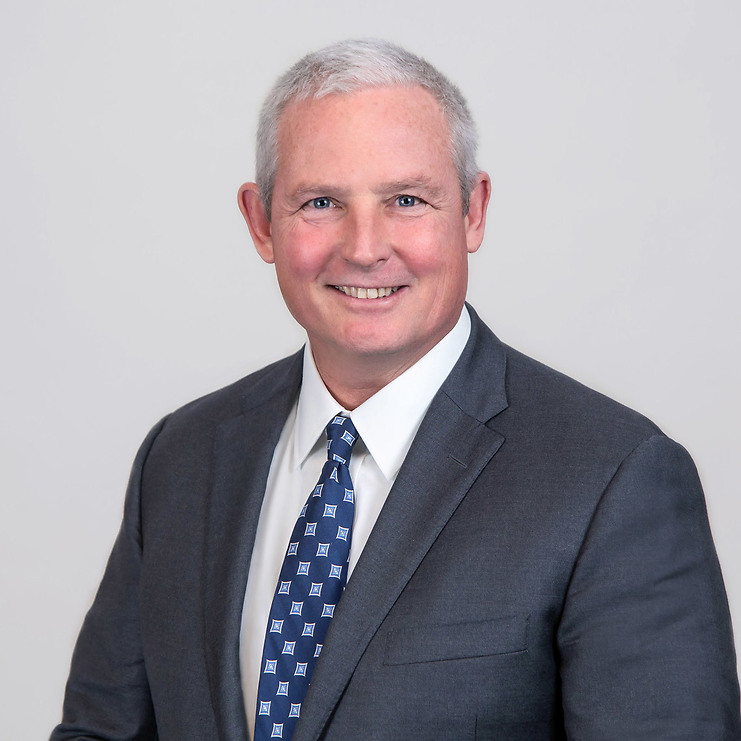 Rick has more than 24 years of experience in U.S. national security legal and public policy matters in both the public and private sectors, working closely with the Federal Bureau of Investigation (FBI), the National Intelligence Council, the Federal Communications Commission (FCC), the National Security Council, the Executive Office of the President, and the U.S. Departments of Treasury, Defense, Homeland Security, State, Commerce, and Energy, as well as other agencies evaluating foreign investment-related issues. He represents clients in matters involving U.S. national security issues, cross-border transactions, and government investigations. Prior to joining Wiley, Rick was the Director of the Foreign Investment Review Staff (FIRS) for the National Security Division (NSD) at the U.S. Department of Justice (DOJ), where he oversaw the DOJ’s participation in the Committee on Foreign Investment in the United States (CFIUS), including the review of over 1,000 acquisitions and efforts to prohibit multiple transactions on national security grounds. He also served as Chair of Team Telecom, which evaluates certain applications before the FCC to determine whether they raise law enforcement or national security concerns.