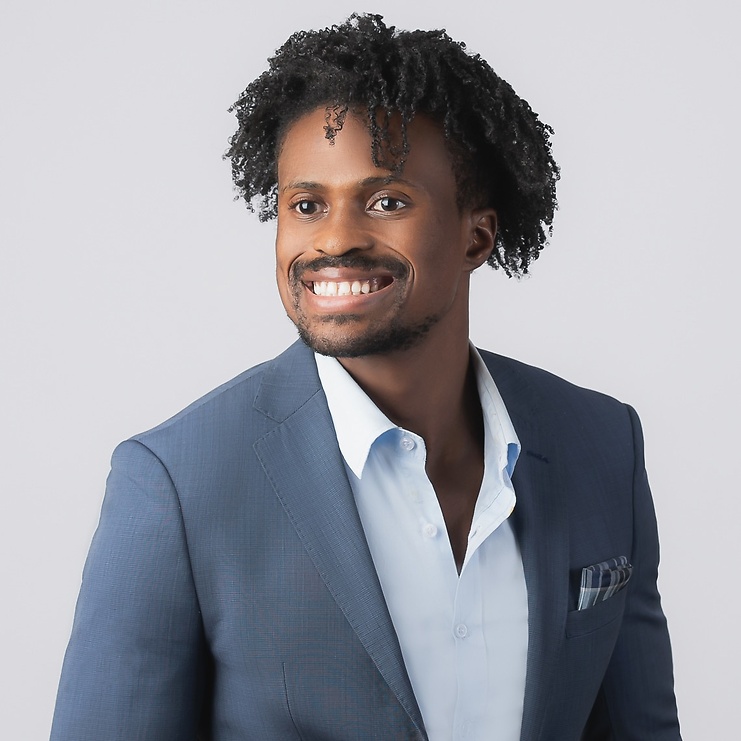 Lukman is a trial and appellate litigator. He has represented individuals and corporations in various trial and federal appellate courts in disparate matters such as bankruptcy, the False Claims Act, civil Racketeer Influenced and Corrupt Organizations (RICO), Article III standing, and separation of powers.  He also represents managed care plans in various legal disputes and litigates administrative appeals for health care entities before the Departmental Appeals Board at the U.S. Department of Health and Human Services.

Lukman has been the principal drafter of multiple appellate briefs in several federal courts of appeal and at both the certiorari and merits stages at the U.S. Supreme Court. He has an active international arbitration practice, having represented West African and North American corporations in disputes before the International Chamber of Commerce International Court of Arbitration. Lukman speaks or reads, with varying degrees of proficiency, English, French, Italian, and Yoruba and frequently works with lawyers in foreign jurisdictions.