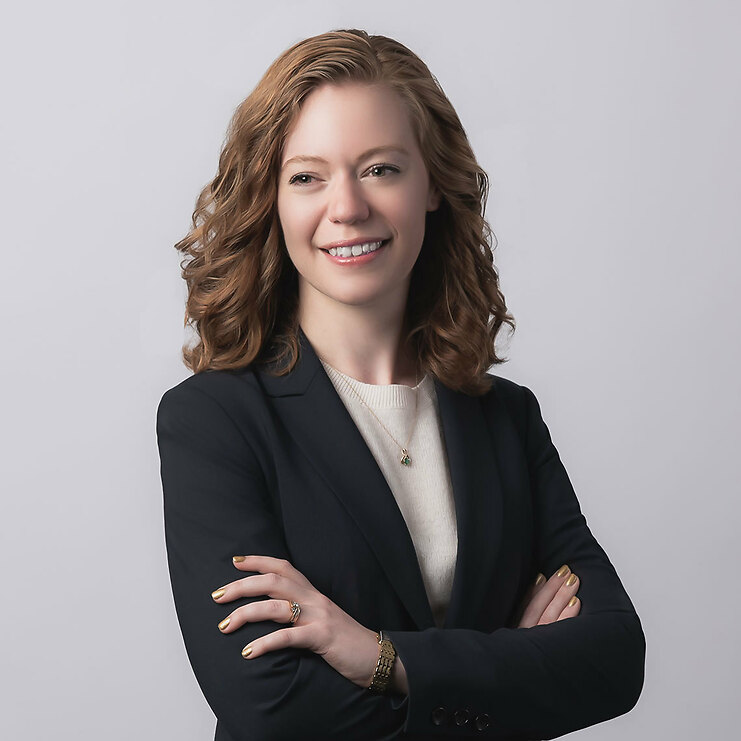 Krystal represents and advises clients in a variety of complex litigation and appellate matters in state and federal courts. She has served in legal capacities in both public and private entities, including the U.S. Department of Justice and federal trial and appellate courts, and has extensive litigation experience ranging from pre-complaint investigations and discovery disputes to critical motions practice, trial preparation, and appeals. Krystal specializes in providing creative litigation solutions to give her clients a strategic advantage, both in and out of the courtroom.

Krystal also maintains an active pro bono practice, and for two consecutive years has won firm awards for her contributions. Most recently, she briefed and argued an appeal in the Fourth Circuit on behalf of an asylum-seeker, and she served as counsel of record for a nonprofit amicus party in the Ninth Circuit related to California’s A.B.5 legislation.