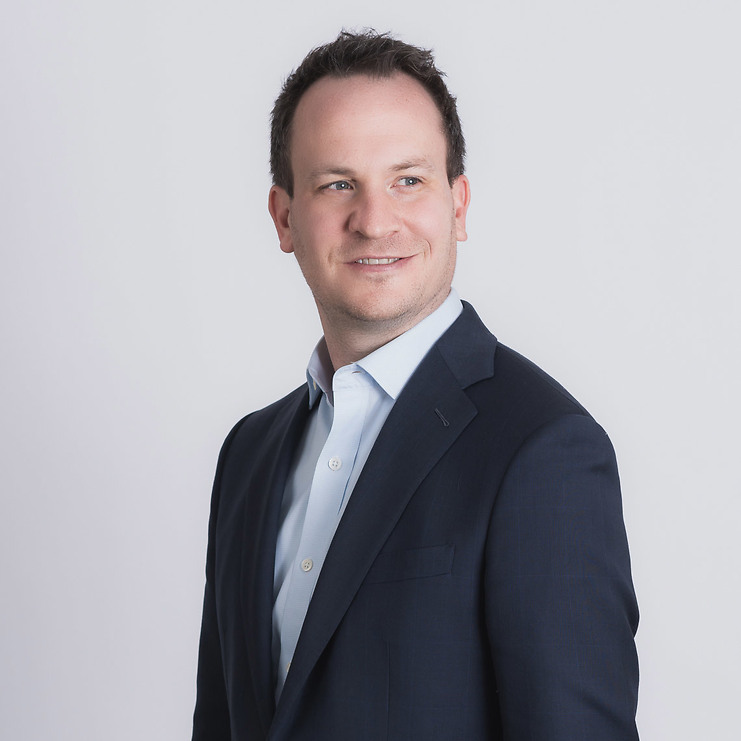 Henry’s expertise touches on all areas of telecommunications, media and technology, and he serves as a problem-solver on cutting-edge issues for satellite, broadcast, wireless, and device manufacturer clients.

Named by The Legal 500 US a “recommended lawyer” and a “Rising Star,” Henry focuses his practice on spectrum usage as the lifeblood of the networks of today and the future. While serving as the in-house head of regulatory for one of the nation’s largest broadcast television companies, Henry developed and implemented the company’s strategy for its successful participation in the Federal Communications Commission’s (FCC) 600 MHz spectrum auction, which resulted in an estimated $479 million of gross proceeds from the disposition of spectrum. More recently, Henry has advocated on behalf of satellite operators Intelsat and SES as part of the FCC’s multi-year proceeding to reallocate C-band spectrum for 5G use. He also regularly assists various wireless operators in 5G spectrum transactions and deployment.

Henry advises established and emerging space ventures on satellite and Earth station regulation before the FCC and the National Oceanic and Atmospheric Administration (NOAA). He has obtained licenses from NOAA for Earth imaging satellites and other land remote-sensing space systems, and counsels clients on compliance with administrative and operational control requirements. He has also secured FCC and NOAA approval for mergers involving satellite service providers, and he regularly advises clients on federal spectrum coordination issues.

Clients rely on Henry to respond to major administrative enforcement actions, where he provides cost-effective and efficient solutions to complex inquiries. He continues to defend major broadcasters in antitrust proceedings before the U.S. Department of Justice (DOJ). At the FCC, he has helped clients respond to inquiries related to the marketing of unauthorized equipment, hearing aid compatibility (HAC), and other accessibility issues.

Henry is a go-to expert on the 21st Century Communications and Video Accessibility Act (CVAA). He counsels manufacturing, service provider, and broadcasting clients on the FCC implementation of the CVAA, including Advanced Communications Services (ACS), IP Captioning, Video Description, and Emergency Information rules. He also designs and executes strategies for clients seeking to bring new, compliant communications products to market.

More generally, Henry offers strategic counsel to clients in a variety of complex regulatory, transactional, litigation, and compliance matters in the areas of satellite, media, and telecommunications. He drafts comments, petitions, waivers, and other pleadings in proceedings before the FCC, NOAA, DOJ, and other federal agencies.