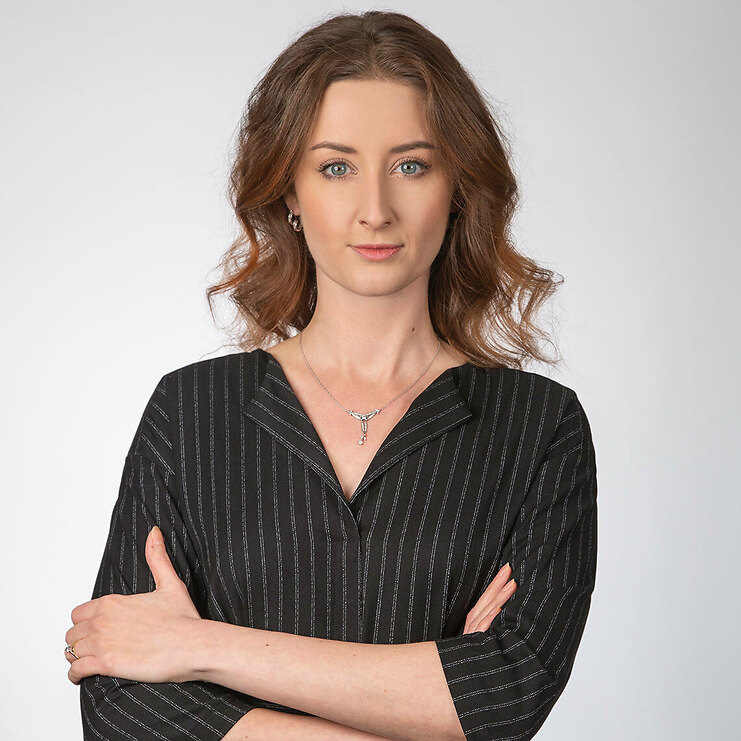 Enbar’s practice concentrates on brief writing and legal strategy, motion practice, and appeals. She has handled dozens of dispositive motions and appellate briefs, most recently in the Ninth and Federal Circuit Courts of Appeals, the U.S. District Court for the District of Columbia, and the U.S. Court of International Trade. She also has extensive experience as the dedicated brief-writer at trial, with responsibility for Daubert/Frye motions, motions in limine, mid-trial motions, and bench briefs.

Enbar has represented major corporations in high-stakes commercial disputes across a wide spectrum of substantive areas. Her representative matters include four jury trials, in the areas of product liability and false advertising, all of which obtained full defense verdicts, and a one-year internal investigation of a major sports governing body, in connection with investigations by the U.S. Department of Justice and the Office of the Attorney General of Switzerland. Today, her practice focuses on complex commercial litigation, international trade appeals, and telecommunications infrastructure and joint-use disputes.

J.D., Emory University School of Law, Order of the Coif