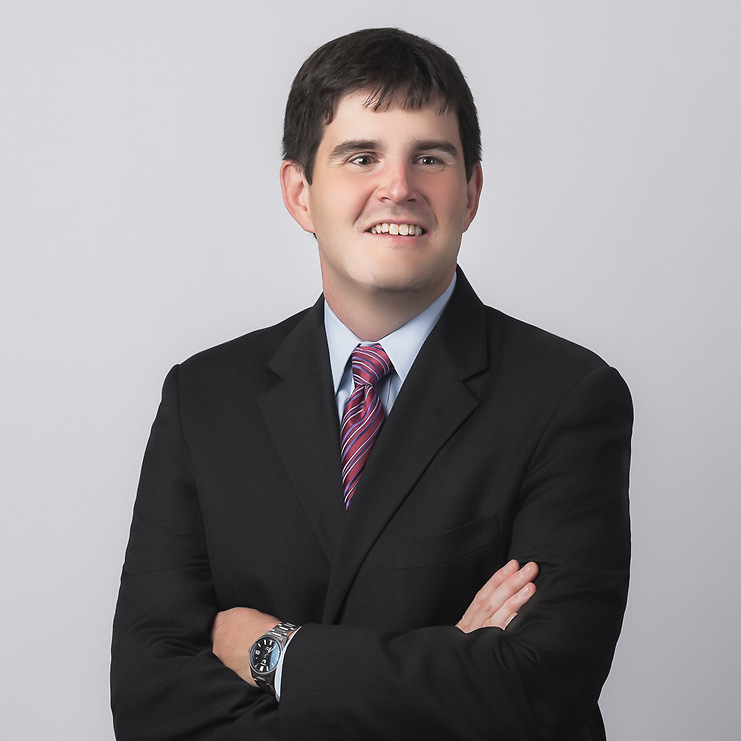 Andrew routinely counsels political candidates, officeholders, corporations, and other organizations in complying with state and federal campaign finance, ethics, and lobbying laws. During election years, Andrew reviews tens of millions of dollars in political spending for the firm’s business and political clients, and he has responded to more than two dozen administrative complaints filed with the Federal Election Commission (FEC) and state election agencies. Andrew has also litigated some of the country’s most important campaign finance and lobbying-related cases over the past two decades. As a former counsel to an FEC Chairman, his insights and opinions are also routinely sought by those covering the FEC and seeking to understand agency operations.