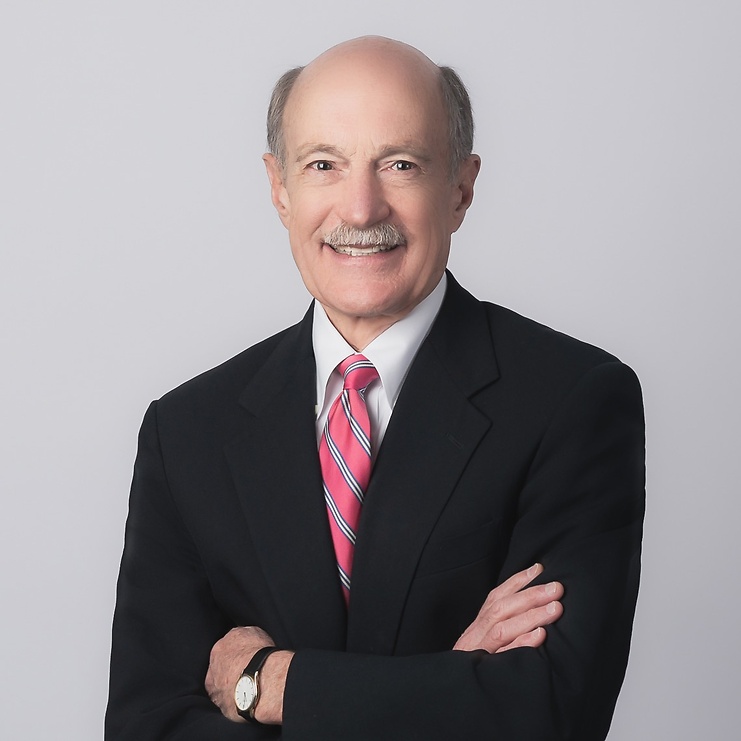 Philip serves as senior counsel to Wiley. A former clerk on the Federal District Court, Philip represents clients on a broad range of government contracts and related litigation matters, including bid protests, contract disputes, claims preparation and litigation, suspension and debarment proceedings, and internal investigations and audits. At present, Philip is lead counsel in prosecuting some 30 separate and consolidated claims at the Armed Services Board of Contract Appeals (ASBCA) seeking more than $2.4 billion and defending against a Government request that the ASBCA declare the contract void ab initio on grounds of fraudulent inducement, conflict of interest and first material breach, and order the contractor to pay back all the money paid under the contract. This is the single largest claims litigation involving the ASBCA. Prior to these appeals, Philip represented a contractor in the then-largest claims litigation at the ASBCA involving 15 consolidated claims and a Government counterclaim that, after approximately 100 depositions and extensive motion practice, were made subject to the ASBCA Alternative Dispute Resolution Program and eventually resolved.

Philip has participated in several due diligence reviews in mergers and acquisitions, focusing on government contracts and litigation issues, and has regularly taught a course on that subject. He serves as a Vice Chair of the American Bar Association (ABA) Section of Public Contract Law’s Committee on Professional Responsibility and Contracting Ethics, from which perspective he counsels clients on and conducts reviews of ethics/compliance programs, and drafts ethics/compliance policies.