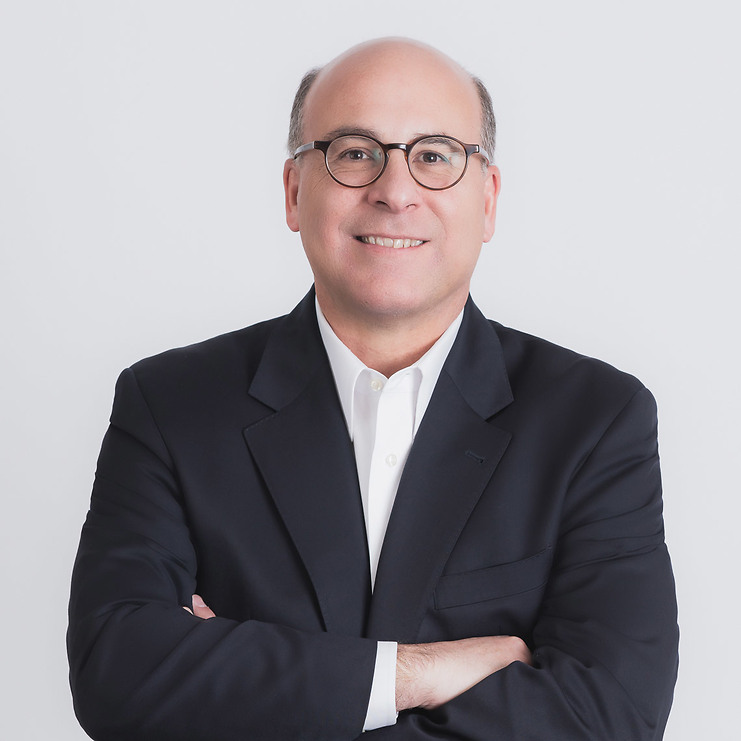 Lee served as Chairman and Commissioner of the Federal Election Commission (FEC), where he successfully led the rulemaking to conform the agency's regulations to the Supreme Court's Citizens United and McCutcheon decisions and championed free speech on the Internet and free press rights. He previously had served as legal counsel and policy advisor to the Governor of Virginia and Attorney General of Virginia, associate general counsel of the University of Virginia, and general counsel to numerous political organizations. His experience covers a broad range of policy-oriented subjects, including federal and state campaign finance and ethics laws, First Amendment rights of political speech and association, political action on the Internet, taxation of the Internet, interstate regulation, and academic freedom. He has extensive experience in all aspects of election administration, having litigated state, local and congressional recounts, election contests, ballot access, voting rights, late poll openings, and delegate credentials.

He has been named a "Top Campaign & Elections Lawyer" by Washingtonian magazine. The Washington Examiner called Lee “a leading voice among conservative regulators in Washington” (2016) and “a tireless voice for First Amendment rights on the Internet” (2018); the Richmond Times-Dispatch dubbed him a “free-speech champion” (2018); The Hill labeled him “a happy warrior for the First Amendment” (2018); and the Washington Post called him a “sharp policy wonk” (1999). He is a frequent lecturer at law schools, universities, civic organizations, and continuing legal education programs. He has authored numerous articles on election law and a chapter on regulation of political speech on the Internet in Law and Election Politics: The Rules of the Game (Routledge 2013), and his writings have appeared in The Wall Street Journal, Richmond Times-Dispatch, Washington Examiner, Washington Times, Politico and other publications. He has served on the boards of several educational, cultural, and political non-profit organizations.