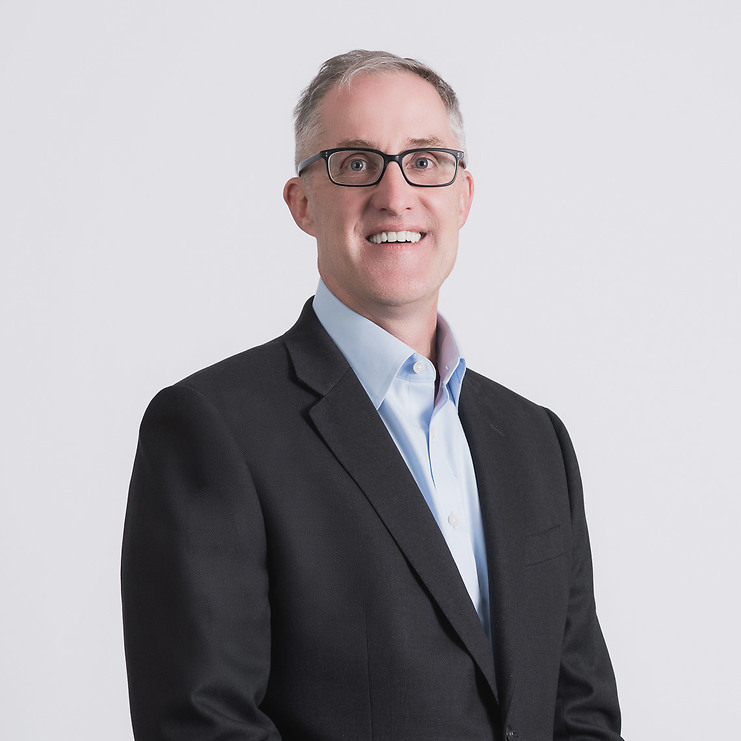 Kevin’s practice centers on the legal and policy issues surrounding both traditional and emerging communications technologies. He represents clients before the Federal Communications Commission (FCC), Federal Trade Commission (FTC), and other federal agencies and has worked on a broad range of issues impacting broadband, voice, and video providers. Kevin has extensive experience working on legal issues involving the FCC’s various Universal Service Fund programs, including the E-Rate, High-Cost Fund, Lifeline, and Rural Health Care programs. He is a nationally recognized authority on key issues affecting the telecom industry, particularly those relating to legal and illegal robocalls. Prior to his arrival at the firm, Kevin was Vice President of Law and Policy at USTelecom, where he represented Fortune 500 companies in the wireline broadband marketplace. In that role, he frequently served as a liaison between association members and government agencies and Congress. During his tenure at USTelecom, Kevin established and led the Industry Traceback Group, which is now the FCC’s officially designated Traceback Consortium.