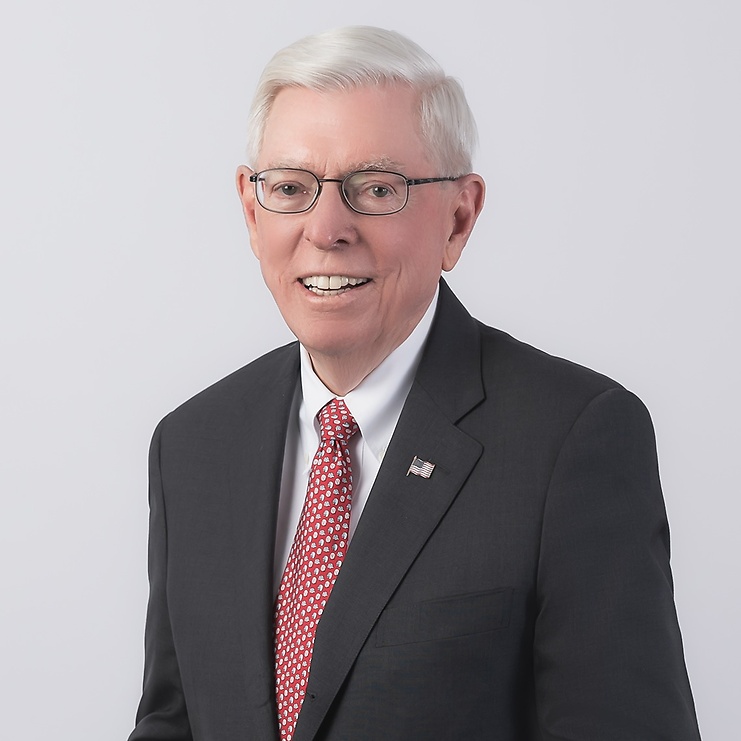 Dick, co-founder and name partner of the firm, has received numerous accolades throughout his storied career, including being named a Washington “Visionary” by The National Law Journal, the “most influential media and telecommunications lawyer in the United States” by the International Herald Tribune, one of the top “100 Men of the Century” by Broadcasting & Cable, and the “Father of High-Definition” television by The Globe and Mail. As Chairman of the Federal Communications Commission (FCC), he fostered increased competition and lessened regulation in the communications field. Dick played a pivotal role in the development of HDTV in this country, serving for nine years as Chairman of the FCC’s Advisory Committee on Advanced Television Service. He has represented a number of major communications-oriented organizations, including Verizon, AT&T, JP Morgan, Credit Suisse, Newspaper Association of America, Motorola, CBS, Belo, Gannett, Sirius/XM, Emmis, Gray Television, and LG. Dick also is a frequent author and lecturer on telecommunications and information law.

Dick has often been profiled by the media and recognized for his expertise and contributions to the communications industry. The following is a sample of recent honors.

Honorary Doctor of Laws, The Catholic University of America