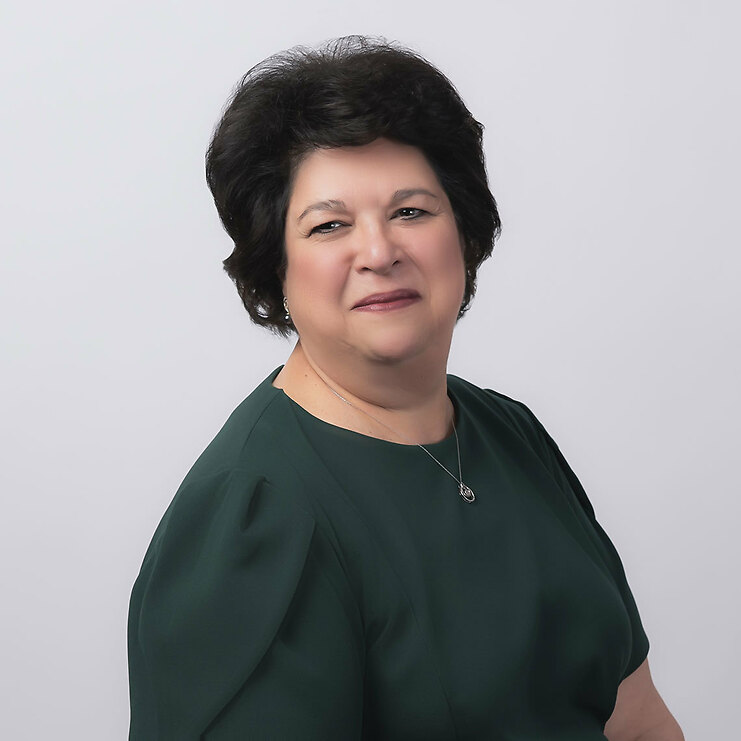 Named in Chambers USA as one of the nation’s leading practitioners in her field, Carol is praised by clients as "incredibly knowledgeable on campaign finance issues and one of the most trusted advisers” and "smart, approachable, pragmatic and a problem solver... A true partner and invaluable resource for any organization” (2021). Carol has been a guest commentator on CNN, MSNBC, Fox News, CBC, and National Public Radio. She was regularly consulted for her expertise during the 2000 Bush-Gore recount and was a 2020 U.S. election coverage legal advisor for Sky News.