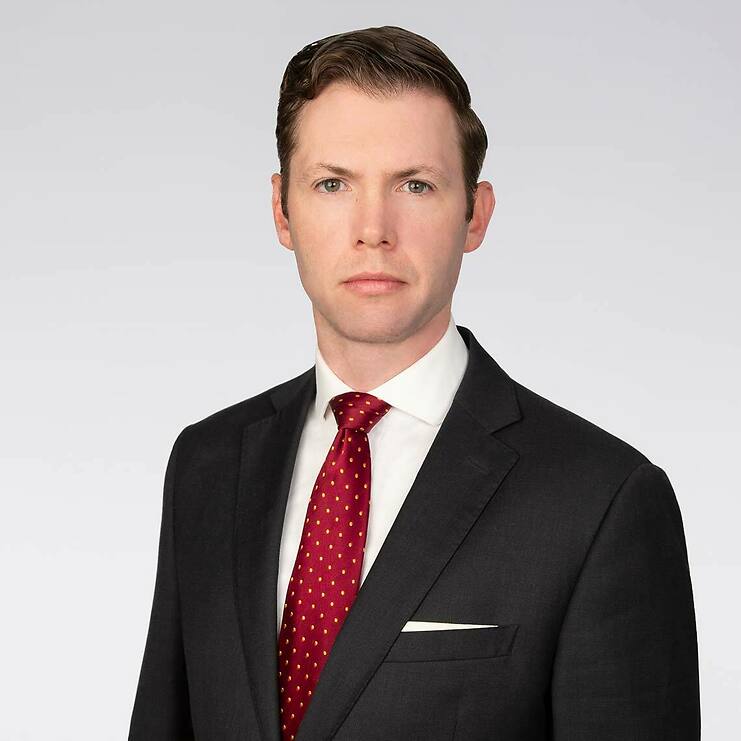 William advocates on behalf of corporate and individual clients in a broad spectrum of appellate, constitutional, regulatory, and complex commercial litigation. He has represented parties in high-profile cases before the U.S. Supreme Court and has argued significant matters in federal appellate and trial courts throughout the country on behalf of both the United States and private parties. William’s practice has focused on matters of administrative and constitutional law, False Claims Act (FCA) claims, and contract disputes. William also maintains a robust pro bono practice, in which he has handled cases involving asylum applications, religious liberty claims, and government takings.

As a former U.S. Department of Justice (DOJ) official, William is well-positioned to help clients anticipate and respond to Executive branch decision-making. During his time in government, he represented numerous federal agencies in courts throughout the country and advised federal officials on consequential questions of law and policy. William’s experience as a special counsel in the U.S. Senate also provides clients with invaluable insight into the legislative process.