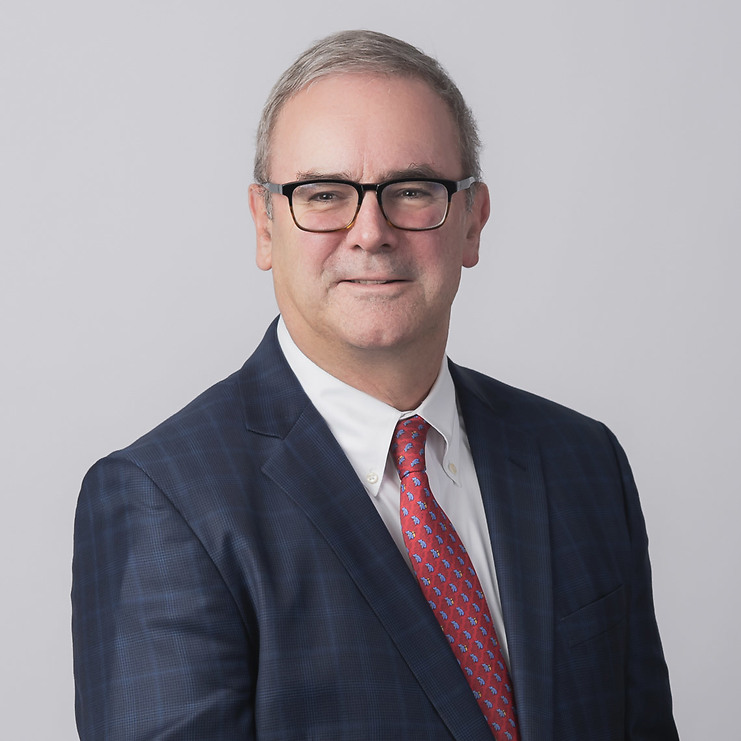 Michael, a former Chairman of the Federal Election Commission (FEC), is a seasoned election law expert and political veteran with a wealth of experience advising candidates, political committees, trade associations, and corporate clients on federal and state election law compliance. Chambers USA recognizes Michael among the nation’s top-tier of election lawyers, bringing “invaluable” (2015) and “unequal” (2011) insight into the field, and citing sources who note that he is “excellent” (2013) and a “superstar” (2012). Chambers USA further notes that “he calibrates risk, practicality and the law better than 99% of other outside counsel” (2016) and “his background of government service gives him great insight into the workings of the Federal Election Commission and the way it thinks” (2014).

An active author, Michael has contributed to several books including The Surge, Barack Obama and the New America, Pendulum Swing, The Year of Obama, The Sixth Year Itch, and Divided States of America: The Slash and Burn Politics of the 2004 Presidential Election. His articles have been published in The Washington Post, USA Today, The Boston Globe, The Chicago Tribune, The Washington Times, The Hill, Campaigns & Elections, Roll Call, and University of Virginia Professor Larry Sabato’s Crystal Ball. He has appeared as a guest commentator on Fox News Channel, ABC News, CBS Evening News, MSNBC, Bloomberg News, Fox Business Network, C-SPAN, The BBC, and National Public Radio.

B.A., with distinction, University of Virginia