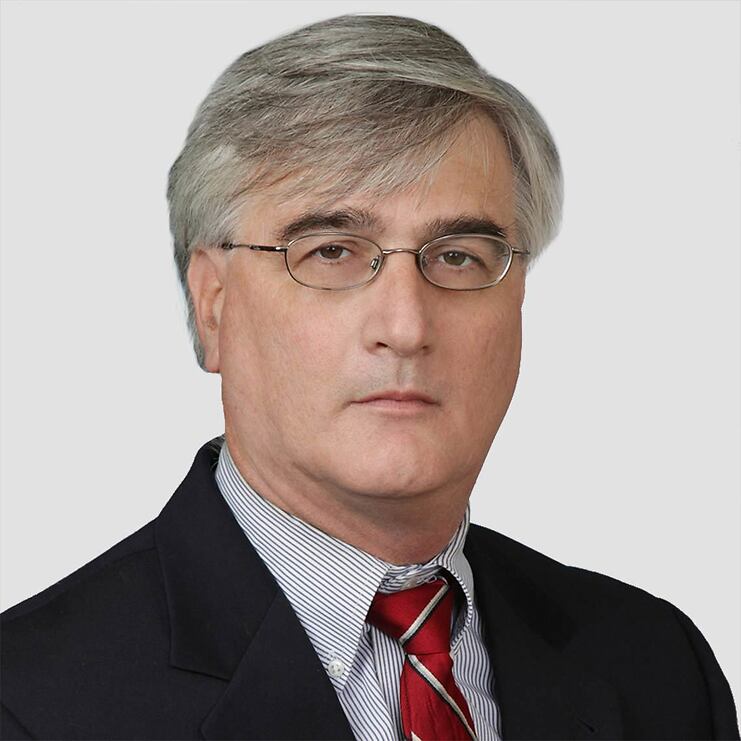 Scott serves as consulting counsel to Wiley. He has practiced in the area of international trade regulation and investment law since 1984, focusing largely on compliance with economic sanctions, anti-money laundering, and export control laws. He represents domestic industries and foreign companies in antidumping and countervailing duty cases before federal agencies and federal courts. In addition, Scott is heavily involved in international trade and economic policy, including such issues as currency manipulation, and has advised a variety of foreign governments in Africa and Asia on these issues. He has written numerous articles and studies, both legal and economic, of various aspects of international trade policy.