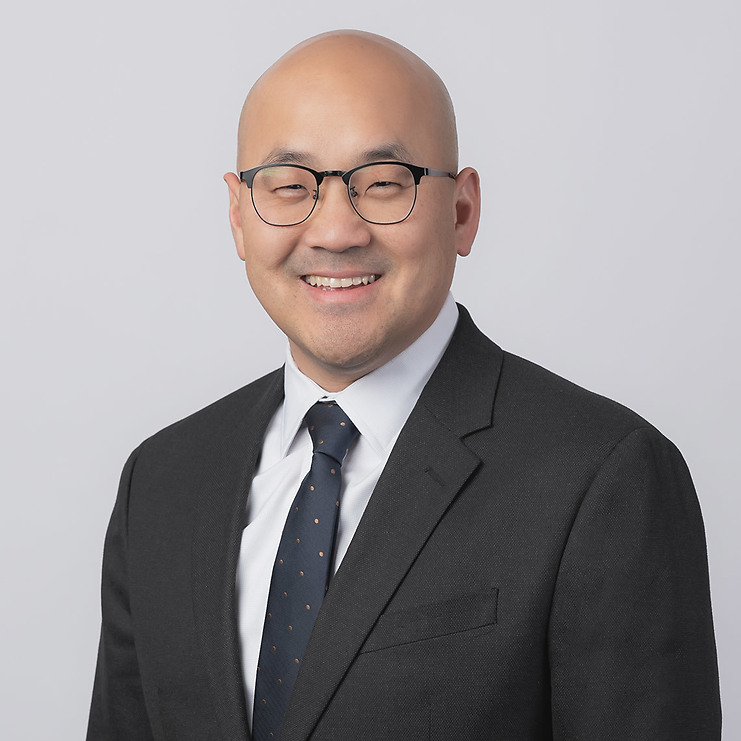 B.A., with honors, University of California at Berkeley