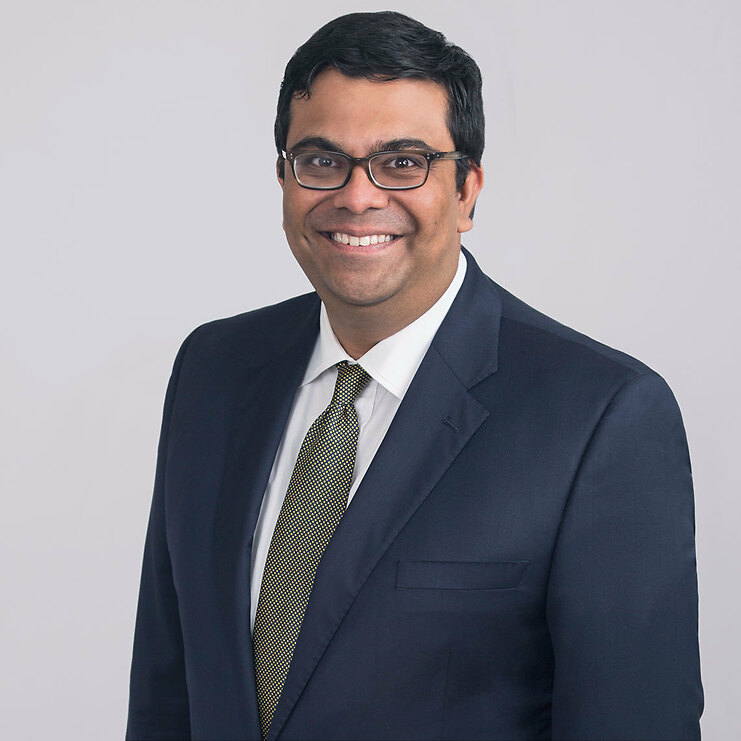 Harsh has represented multiple Fortune 50 corporations in billion-dollar arbitration and litigation proceedings. His dispute experience ranges across sale of goods, energy, telecoms, technology, internet, and commercial disputes with an international element. He is licensed to practice law in the District of Columbia and New York, England and Wales, and India.

Harsh has a particular interest in all aspects of international law. Prior to joining Wiley, he worked in the international arbitration practices of leading law firms and successfully defended the second-largest central European company and its Chairman against highly sensitive allegations of corruption.

Harsh has been appointed by the Republic of India to its panel of arbitrators to resolve domain name disputes and a number of his awards have been published.