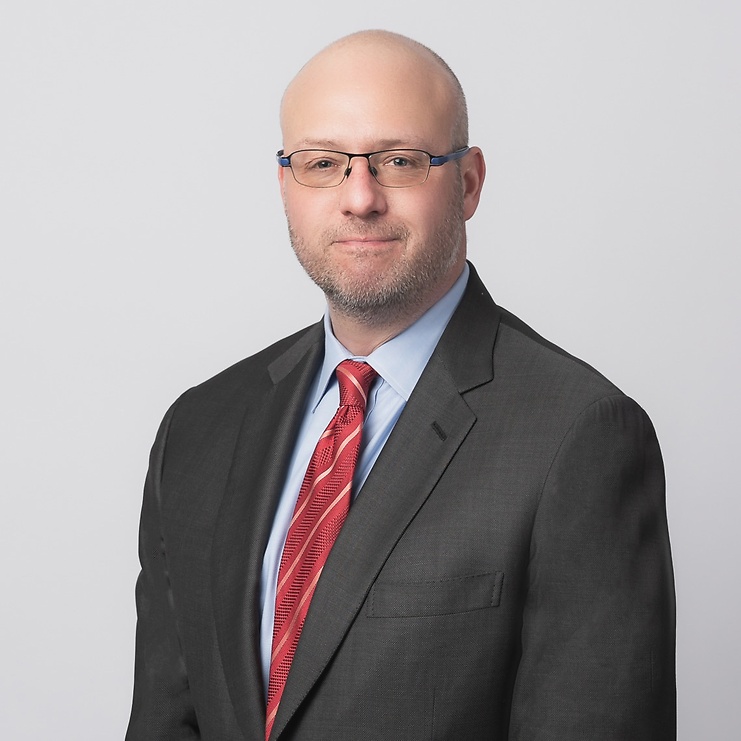 Greg’s matters are frequently multifaceted, with parallel or related proceedings in multiple fora, or feature other unique characteristics. For example, Greg represents global defense contractor, BAE Systems, in a dispute with the South Korean Government relating to a $2.5 billion program to upgrade Korea’s fleet of F16 fighter jets. Greg obtained summary judgment in a U.S. suit declaring that Korea’s claims impermissibly undermined U.S. national security interests. In so doing, he obtained the first-ever foreign anti-suit injunction against a foreign sovereign in the history of U.S. jurisprudence. Further, he convinced the Fourth Circuit to affirm the District Court’s decision, despite an amicus brief by the Executive Branch challenging BAE’s national security arguments. Greg currently advises BAE with respect to the parallel Korean suit.

Greg successfully represented FuelCell Energy, a publicly-traded, clean energy company, in a wide ranging dispute with an international energy company concerning exclusive rights to FuelCell’s technology in Asia and over $1 billion in claims and counterclaims. The dispute featured parallel arbitrations seated in London and Singapore, three arbitrations seated in Korea, a books-and-records demand in Delaware Chancery Court, and a securities claim in the U.S. District Court for the Southern District of New York. After a bench trial, Greg obtained a favorable ruling for FuelCell in the Delaware action. The landmark decision constitutes one of the very few times in history that a Delaware Chancery Court denied a plaintiff’s books-and-records request on the grounds that the demand had been made for an improper purpose. Since then, the parties settled their disputes. The settlement agreement confirms FuelCell’s exclusive rights to market its technology in Asia and includes a multi-million dollar order for FuelCell’s modules. All the claims against FuelCell were dismissed with prejudice and without compensation.

Greg also represents a New York-based real estate developer in a multi-billion ICC arbitration seated in Singapore over ownership rights to one-third of a newly constructed, “smart city” named Songdo. Similarly, he represents a Guinean-American shipping company in a Geneva-seated arbitration against Alcoa and a consortium of mining companies. The dispute arises under an agreement that includes an extremely rare grant of equitable powers to the Tribunal and concerns the mining companies’ obligations to honor their promises to the Guinean Government made in return for favorable access to the West African country’s natural resources.

Greg also serves as a member of the Wiley Management Committee.