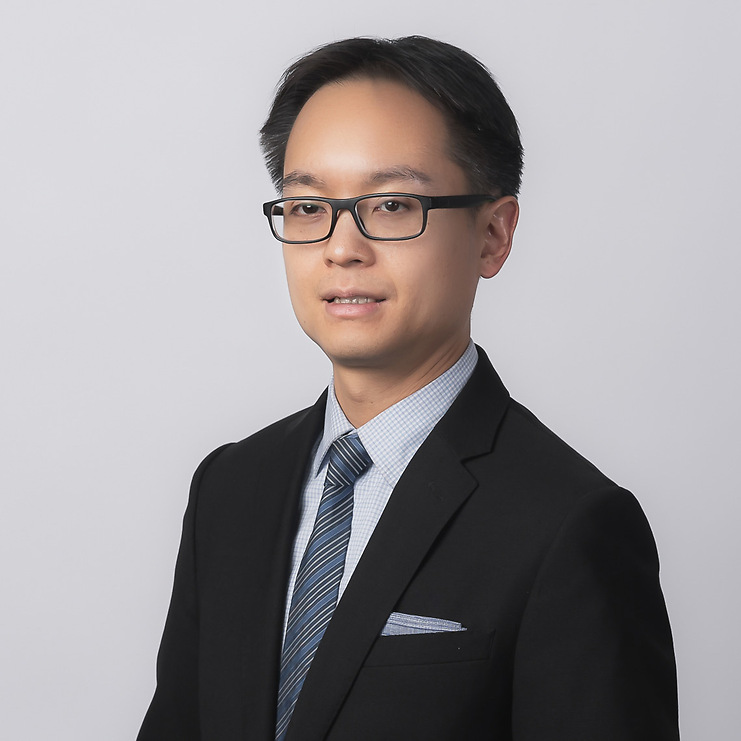 Eric specializes in the regulation of political activity under federal and state campaign finance, lobbying, tax, and government ethics laws. He has served previously as interim general counsel at one of the largest national political non-profit organizations and as counsel to a commissioner at the Federal Election Commission (FEC), in which capacity he advised on more than 1,000 agency enforcement actions and advisory opinions and authored and negotiated substantial portions of rulemakings. Eric is frequently published on political law issues in USA Today, Roll Call, The Hill, Politico, and The Washington Times and serves as a pro bono adviser to the Institute for Free Speech (IFS).