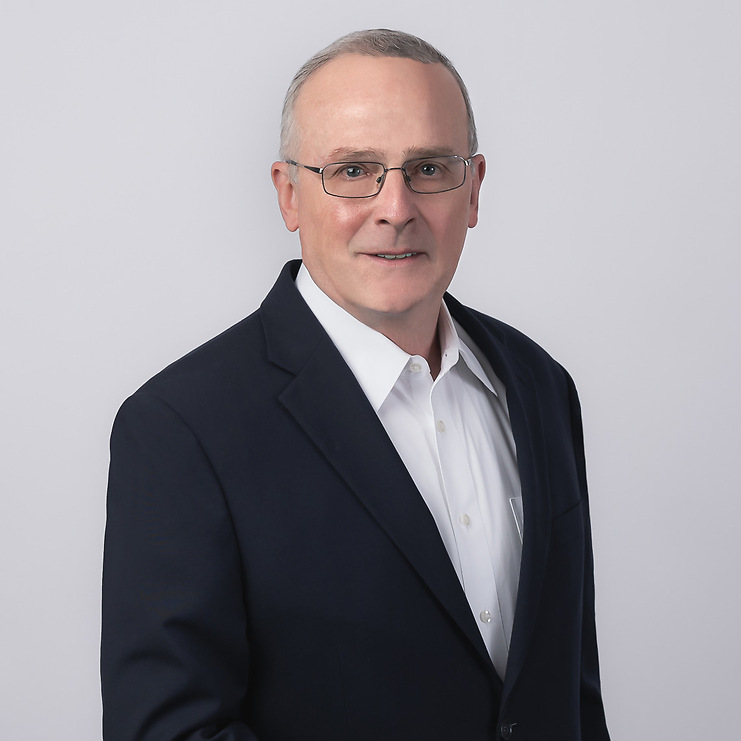 Dave serves as consulting counsel to Wiley. In 2015, Dave retired from the U.S. Food and Drug Administration (FDA) after a career at the agency of more than 30 years, nearly all of which was in the agency’s Center for Drug Evaluation and Research (CDER). In his last 11 years at FDA, he served as the sole or senior Regulatory Counsel in CDER’s Office of Generic Drugs (OGD). He was responsible for, among other things, resolution of novel Hatch-Waxman and other generic drug issues, review of full approval and tentative approval letters for all Abbreviated New Drug Applications (ANDAs) that contain patent challenges, and assessment of 180-day exclusivity forfeiture issues pertaining to specific ANDAs. In his final year and a half, following the post-Generic Drug User Fee Act (GDUFA) reorganization and large expansion of OGD, he was Acting Deputy Director of the newly-created Office of Generic Drug Policy.

Prior to working at OGD, Dave was a Division Director in CDER’s Office of Regulatory Policy for about 10 years, where he was directly responsible for the management of responding to all CDER citizen petitions affecting areas such as generic drug approvals, new drug status, OTC status, drug withdrawals, and drug labeling. He also was responsible for the management of the resolution of issues involving the withdrawal of drug applications (both New Drug Applications (NDAs) and ANDAs), FDA’s implementation of the 1992 Generic Drug Enforcement Act; and patent term extension issues under the Hatch-Waxman Amendments.

Dave concentrates his consulting practice on counseling generic drug companies regarding regulatory and strategic considerations relevant to drug approval, including the agency’s review of ANDAs and 505(b)(2) NDAs. His particular focus is on Hatch-Waxman matters.